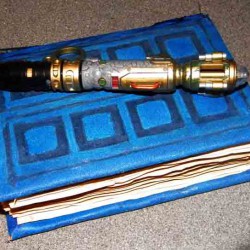 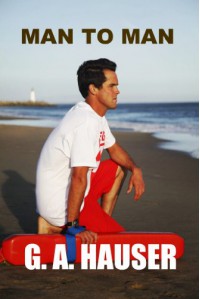 Ugh, this book just reminded me of how this is just not the author for me!

First off, we have Josh, who just came on WAY too strong. Seriously, sexual harassment territory, right here. Of course, Tanner was the king of mixed signals, but Josh still should have backed right the hell off after the first (or the second. or the third) time Tanner said he wasn't gay. And seriously, having a supposedly "innocent" conversation with the guy, and all the while you have your hand down your shorts under the table?? Talk about inappropriate!

But I guess it wasn't so wrong, because it worked. Tanner was attracted to Josh, although he didn't want to be. He didn't want to be, but then his reasonings why being with a guy might be ok? Oh, we like the same things, and I don't have to worry about knocking a guy up? Seriously? What guy has ever used THAT as a motivation to get fucked?

I love yous were exchanged far too quickly (in just a week, on Josh's part!), and then Josh had NO patience with Tanner, wanting him to come out pretty much immediately.

Yep, this book just pissed me off pretty much from beginning to end.
Tweet